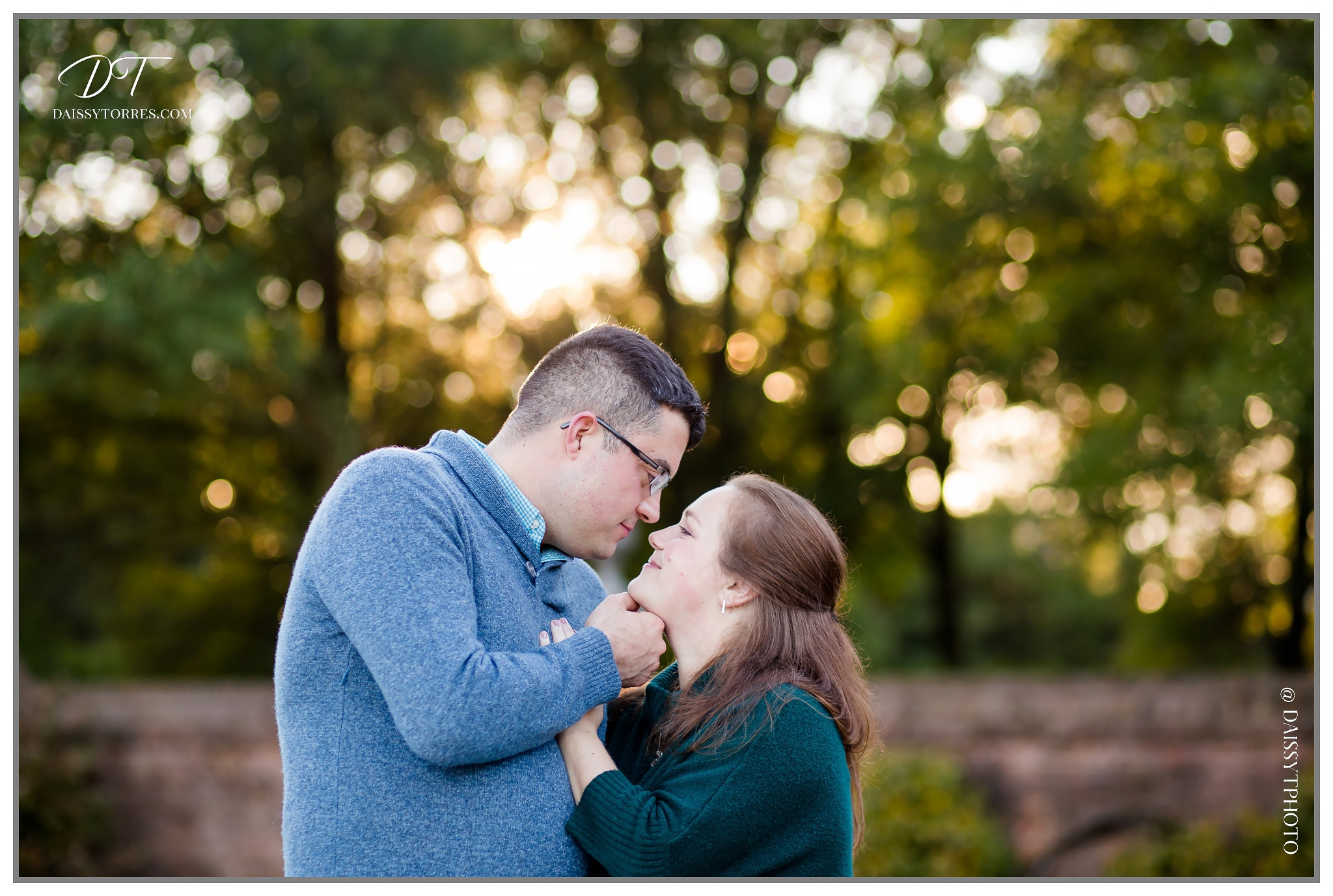 I love Kathryn and Michael. Ok, I don’t love them … I LOVE them! And yet, I cannot believe I didn’t blog their Colonial Williamsburg Engagement Session!

It’s been such a crazy wedding season that I stopped blogging for a while with the occasional wedding blogged, so yes, there is a lot to cover.

I don’t think I need to explain to you why I love Kathryn and Michael so much as I will show you these pictures and you will realize exactly why. They fit my perfect client to a T.

Michael and Kathryn are sweet, hilarious, fun to be around and so madly in love that anything and everything they did during their engagement session, I loved and reveled on. I will leave you to get to know them a little better in their own words.

“Our story began in different parts of the world. Michael was deployed in Afghanistan, and Kathryn was on travel in Israel. We, in true millennial fashion, met online.

Michael and Kathryn wrote each other back and forth for three months until they finally decided to take a chance and meet in person on September 7th, 2012. The plan was to go see the movie Space Cowboys at the National Harbor, Maryland. It wasn’t until they had arrived, that they had learned the outdoor movie had been cancelled. Michael, to this day, is glad the movie was cancelled (and still has yet to see that movie) for it allowed the two to spend the next few hours talking and laughing at each other stories.

The next few dates were spent talking, laughing, cooking hummus and homemade pizza and eating lots of Chinese food. Before they knew it, they were spending as much time together as possible. Michael even willingly came on Saturday outings with Kathryn and her Ducklings (kindergarten students). Kathryn still remembers laughing at Michael as he tried on a chipmunk hat at Eastern Market and smiling while watching him help one of her students skate around the outdoor rink in D.C.

Michael got down on one knee and proposed to Kathryn on December 16, 2017, during one of her favorite traditions, the annual trip to visit Colonial Williamsburg the weekend before Christmas. At first she said, “What are you doing?” Once she came to her senses and realized what was happening, she immediately said, “Yes!”

Here lies evidence of why I love them so much!

Want to see their fun wedding at Shifting Sands? If so, check out their wedding below!

Let’s talk about your engagement session!

Mention my love for Kathryn and Michael and save $200 off your engagement/couple session!